Do You Ever Feel Reduced to Only What the World Wants from You?

Share on facebook
Share on google
Share on twitter
Share on linkedin
"I can analyze a painting. I can talk about the color and texture and even brushstroke. But that doesn’t actually get to the essence, to the genius inside. Because genius is more than just some attributes. Genius is the life force that powers the whole thing." 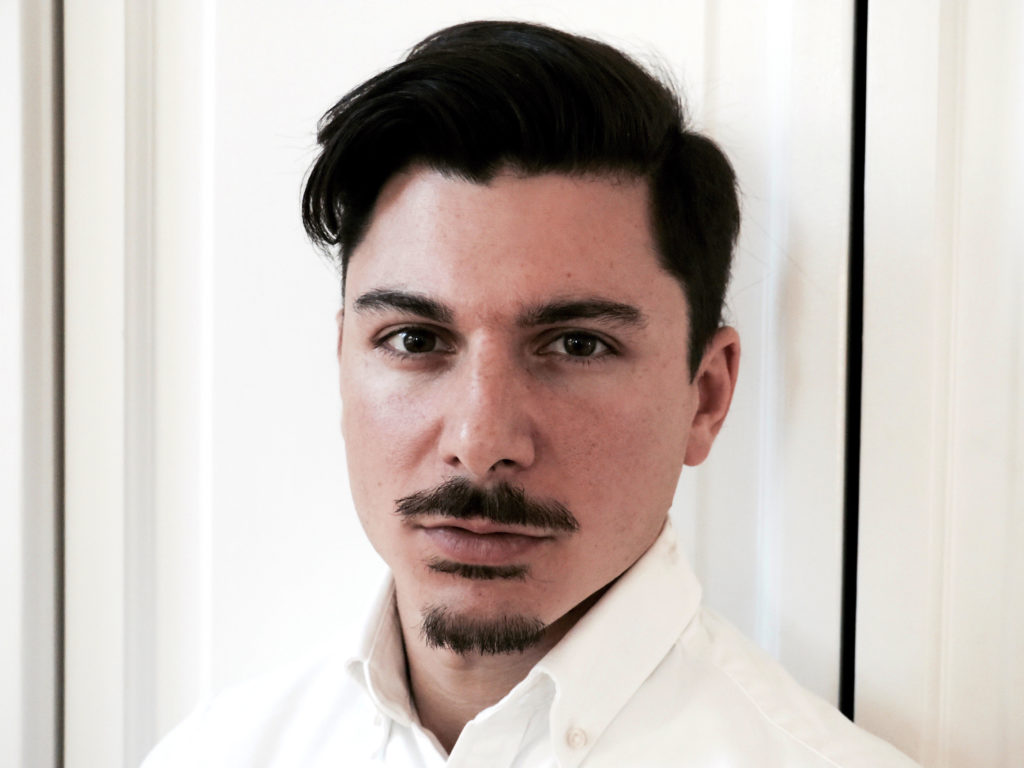 There’s a reason our work is called Sacred Branding®.

There’s a reason we talk about branding all the time. Even though our work isn’t really about business at all.

Because branding isn’t really about business. It’s about objectification. It’s about a symbol, a reduction, of ourselves that’s imposed upon us.

The word ‘brand’ etymologically means “to burn.” And we know that already, right? Like how cattle is ‘branded’ or burned with a number. Stripped of its uniqueness—or of any genius at all—and reduced to a number.

Or during the Holocaust when human beings were ‘branded’ with numbers, too. Stripped of their humanity, of their unique genius.

We can call that pretty dramatic and needlessly provocative and claim that modern branding is far removed from its roots. But the truth is it’s not really.

When the singer Kesha was releasing her first album, her producer Dr. Luke told her that she’s fun, and they’d capitalize on that as her brand.

But he insisted, “No, you’re fun. That’s all you are for your first record. ”

We know now that he allegedly sexually assaulted her, too—clearly, in no small part related to her reduction as only “fun.”

Even in more seemingly innocuous ways, ‘branding’ has been objectifying and limiting. The life coach who’s bubbly business brand feels constrictive when’s she’s in the middle of a divorce. The brooding artist who opts to hide her happier moments to stay “on brand.”

Some parts of us are “right” and “on brand.” And some parts don’t match up and need to be hidden away. The “too much” and “not enough.” The shame that doesn’t fit with our praise.

We visionaries have heard that one our entire lives. So, yeah, branding is kind of critical for us visionaries if we’re going to explore unique genius.

Because our pathway there can only ever be possible through subverted branding—or sacred branding.

We’re regularly branded even since way back when. The slut, the asshole, the loser, the dork, the over-achiever, the “token gay” or “token minority.” We’re reduced to only one aspect of ourselves or an aspect imposed upon us which more or may not be true.

And we might even objectify ourselves. After a lifetime of being told we’re “too much” and “not enough,” we might have internalized the stories that we don’t have permission to be other parts of ourselves. That this is all we are.

Sometimes, we might even play into the role. Or minimize the other parts—the “too much” and “not enough.” I know I did for a long time.

But any “branding” that isn’t coming directly from our unique genius—from an exploration of our “too much”-ness, our “not enough”-ness, our sensitivities, our traumas, and our hidden desires—is inherently objectifying.

It’s impossible, it’s implausible, to reduce ourselves to just a few words. And yet we subvert that process and intentionally do so—in Sacred Branding®, reducing our unique genius to five or six words.

Not to be reduced and objectified. But to actually expand into every part of ourselves—especially the “too much” and “not enough.” To access our genius.

As visionaries, we’ve spent a lifetime objectified. A lifetime branded. Under layers of stories about who we are and which parts of ourselves are “useful” to society and which aren’t.

When we tone down our “too much”-ness, we’re literally toning down our life force or our genius. We’re taking life away from ourselves. Reducing ourselves to just a set of attributes. Like the fact that we’re smart or talkative or a good listener.

We’re so much more than the sum of our parts.

I can analyze a painting. I can talk about the color and texture and even brushstroke. But that doesn’t actually get to the essence, to the genius inside. Because genius is more than just some attributes. Genius is the life force that powers the whole thing.

And, if we keep reducing ourselves to our “brand”—as the “nice girl” or the “smart one” or the “shy guy” or whatever it is—then we never get to access that life force.

Brands—at least as we often think of them—are fixed and lifeless. They don’t move and change and grow. If we’re branded as the “shy guy,” that implies that it’s a fixed role.

And genius is anything but fixed. It’s a fluid mode of expression. It might have similar themes—but the way those themes express changes wildly throughout our lives.

To access our real, unique genius, we visionaries have to stop allowing the world to tell us who we are. Stop internalizing those stories of where we’re “too much” and “not enough.” And start claiming all of ourselves.

Claiming that we are geniuses. That we have a life force running through us that no one else has or has ever had. And that genius has a gift the world can’t get anywhere else. A gift that defies simple categories and attributes. That is more of an essence. Life, itself.

That’s what Sacred Branding® is. And that’s how we visionaries will step into our genius and transform the world.

Do you ever feel reduced to only what the world wants from you?

— Do you ever feel like you have to minimize parts of yourself that are “too much” or “not enough”? Do you feel like there are certain parts of you that the world wants or expects? 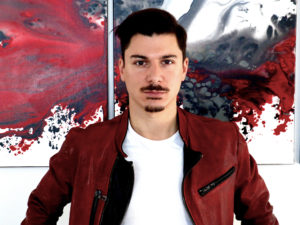