Are You Ever Really Seen?

Share on facebook
Share on google
Share on twitter
Share on linkedin
"We live in a world that is constantly trying to commodify us and make us more palatable. Whether it’s packaging our genius up in easy-to-digest 'Five Surprising Ways to…' articles or reducing us to contrived, staged photo shoots, we’re always being told that success comes to those who are easiest to consume." 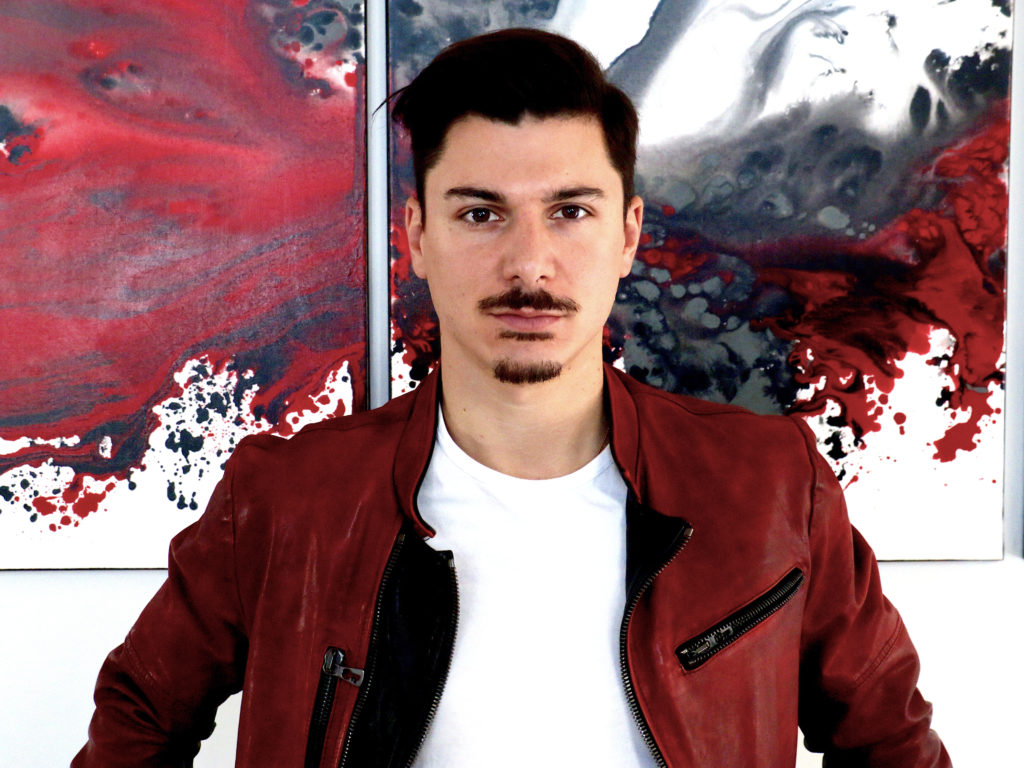 It’s a rare thing for a visionary to be seen.

We might feel looked at, watched, judged—but never actually seen.

For most of my life, I felt like most people couldn’t see all of me—only the parts that they wanted to see. The parts society deemed “praiseworthy” or “important,” like my intelligence or outgoing nature.

But they glanced over the other parts. The “too much” and “not enough.” The stuff that didn’t fit into the easy boxes of objectification. Almost like they didn’t exist.

I was told who I am by so many other people that, for a long time, I started believing them over myself. I started thinking that maybe I should hide those other parts, too.

The sad irony of being a visionary is that we can see possibilities for the future with perfect clarity, but we’re rarely ever seen, ourselves.

We’re rarely ever seen for who we truly are. Beyond the obvious or socially condoned layers.

And it’s incredibly frustrating to be reduced to one aspect of ourselves that other people deem relevant. Like the “pretty face” or the “goofy one” or the “athletic body.” And then that’s all we’re seen as. Like we’re an object that can be reduced to a few attributes.

It makes us a lot more palatable to be reduced to just a few easy-to-digest things. It’s easy for people to “get us.” But humans aren’t made to be consumed. We’re not here to be used and objectified by what other people think is worthy in us. We’re alive. We’re fucking geniuses. And you can only exist in relationship with us.

Ask me to describe Garrett to you—and it’s going to be way more than just a few attributes. And my description will probably change depending on the day. Because he’s alive. He’s a genius. And he’s not this fixed, static object. I can’t use him—I exist in relationship to him.

And sometimes that’s not easy or palatable at all. People are a lot easier to digest when we can reduce them to one or two things and feel like we “get them.” But existing in relationship to someone and really, really seeing them? That’s just about the hardest thing we’ll ever do in our lives.

And we visionaries aren’t palatable. At all. We’re high-maintenance and demanding and too emotional and too sensitive and too deep. We’re really fucking complex.

We’re not palatable because you can’t digest us. We’re not dead objects for the world to do what it wants with. We’re alive. And you have to exist in relationship to us. All of us. Especially the parts that are “too much” and “not enough”—our genius.

I spent so much time apologizing for being complex. For having a depth of emotions that others around me couldn’t handle. For not being easy to put into boxes, no matter how much people tried to label me.

I thought that made me wrong and fucked up. That I wasn’t palatable.

I didn’t realize it made me a genius.

Genius is life force, itself. It’s the life inside of us that can’t be caged by society’s rules. It can’t be used or consumed by others around us. It’s way more powerful and complex than that.

It’s the life force of a gorgeous poem. Sure, you can dissect the shit out of it. You can reduce it to its rhythmic structure or historical context. But you can’t consume it. You might think you have it figured it and then read it again five years later and see something new entirely.

It’s subjective. It’s open to interpretation. It meets you where you’re at. And your relationship with it changes as you change. Like all art. Because it’s alive.

We live in a world that is constantly trying to commodify us and make us more palatable. Whether it’s packaging our genius up in easy-to-digest “Five Surprising Ways to…” articles or reducing us to contrived, staged photo shoots, we’re always being told that success comes to those who are easiest to consume.

Because we visionaries know this game way too well. We’ve lived a life of never fully being seen. Of being reduced in various ways. Of parts of ourselves being glanced over for being “too much” and “not enough.”

The truth is we visionaries have a big vision for the world we can live in. And it’s not always easy-to-swallow or palatable. And neither are we. We’re complex. We’re intense. We’re emotional. We’re “too much.”

And we’re not willing to trade any of that in anymore.

Because the secret many of us haven’t known before is that maybe there is a sad irony that we visionaries can see the world with perfect clarity but aren’t seen ourselves. But that just means we need to surround ourselves by other visionaries. People who can see us. People who get us. People who don’t need to know the specifics or attributes because they can feel the essence.

Being seen is never partial. Because it’s not about seeing any handful of attributes. It’s about seeing straight to the fucking core. And, when your essence is seen, who cares if people know the details or not?

Visionaries see essence. And we need other visionaries to see our essence. To reflect back to us who we really are when we forget it or try reducing ourselves to those “palatable” attributes.

Visionaries see genius. And there are so many visionaries out there who want to see your “too much”-ness and “not enough”-ness. Because that’s your beauty. That’s your life force. That’s what you contribute to the world that no one else has.

Stop apologizing for being a complex, emotional visionary. Stop trying to contort yourself to be more palatable or fit the boxes in your life.

Maybe your gift is you’ll never be palatable. You’ll never be reduced to a digestible object. And you just have to find other visionaries who can see that genius essence inside.

Are you ever really seen?

— Have you felt like you can see other people (friends, significant others, family, etc.) more than they can see you? Have you ever felt like people just “don’t fully get you,” even when they think they do?

My 30th birthday was a week after our wedding. We

This is Roscoe. My coworker. My companion. My bud

I’ve always had a fascination with Helen of Troy

For most of my life, I didn’t have an empowered

I like to joke to Garrett, “You know, you’d ne

Back in college, I used to be out at the bar with

This is my dad. This picture was taken in Decembe

Garrett came home yesterday to find me about 4 hou

A little over seven years ago, in the middle of a


Error: API requests are being delayed for this account. New posts will not be retrieved.